In 1950, the sound of clanging bells signaled tragedy. The hardworking people of Hixson were devastated as they watched a fire destroy the Hixson First Baptist Church building. But from those ashes, a dream arose. The people began to pray and put together plans to rebuild, for a church centrally located and large enough for families to come, from near and far, to grow together in God’s Word, encourage each other, and worship in spirit and truth.

In January of 1951, Rev. E.J. Bramlett handed Mrs. Joe (Maude) Hixson one silver dollar as "earnest money" for her property, and the dream became a reality: Central Baptist Church of Hixson was born, founded on the cornerstone scripture...

“And it shall come to pass in the last days, saith God, I will pour out of my Spirit upon all flesh: and your sons and your daughters shall prophesy, and your young men shall see visions, and you old men shall dream dreams." - Acts 2:17

Over the next 28 years, Central Baptist Church grew in size and stature as more than 1,000 people began to gather together to worship in a newly constructed sanctuary situated just off Hixson Pike.

On September 16, 1979, Dr. Ron Phillips was designated as senior pastor. Under his leadership for the next 38 years, Central Baptist Church grew in membership, community service, and missional outreach. This local church in “small-town America” began using television broadcasts, radio programming, conferences, and boots-on-the-ground ministry efforts to spread the Good News of Jesus to the corners of the world.

In 2005, the church was renamed Abba’s House, as a reflection of a house of grace where all are welcome.

In 2017, Pastor Ron announced his transition to Pastor Emeritus, and in January 2018, a new era in the life of the church began with Pastor Ronnie Phillips, Jr. as Lead Pastor. Abba’s House continues its ministry to the lost and poor with renewed focus and energy. It’s a place where worship is passionate, Christ is celebrated, the hurting are welcomed, and the prodigal is embraced.

Pop some popcorn and read the full story.
READ ON TO LEARN MORE 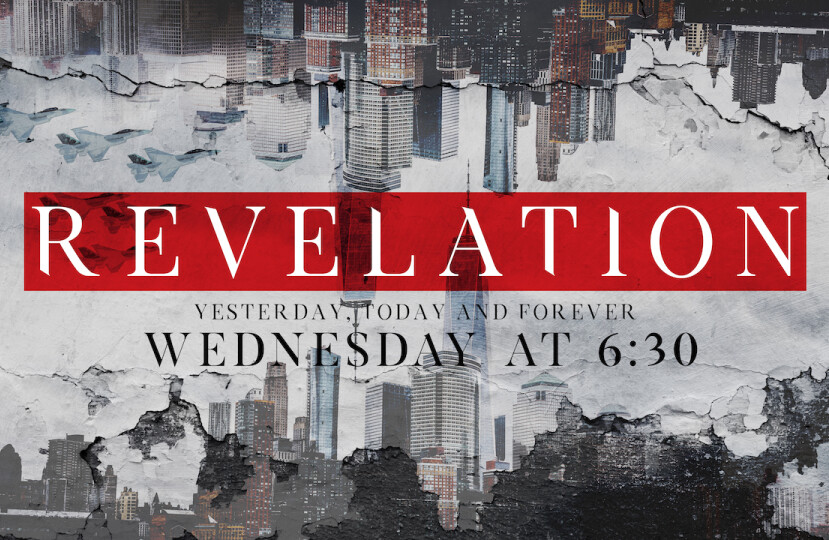 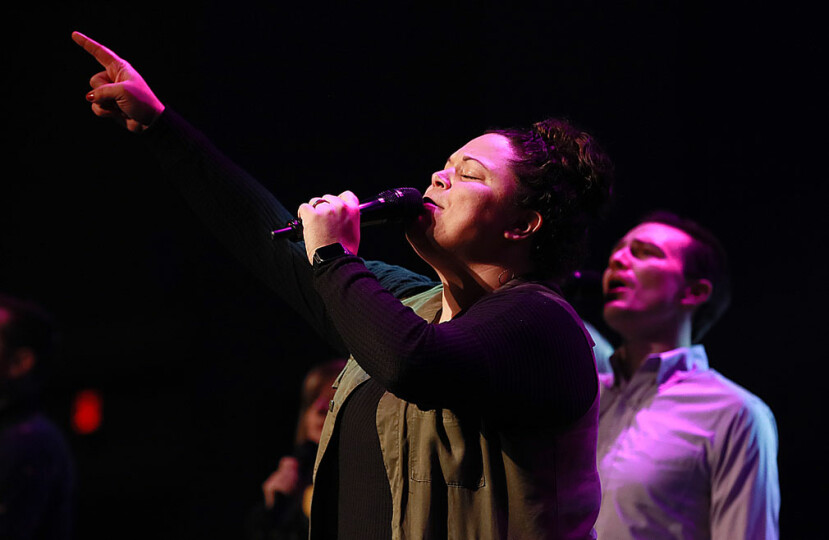